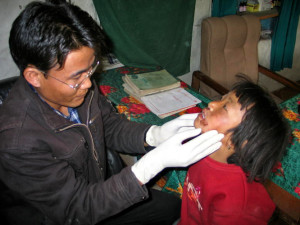 I was born and grew up in a small village along the riverside, north to the ancient walled city called Lomanthang, which lies at an altitude of 3800 meters in Mustang District of Nepal an hour drive from Tibet-Nepal border. When I was a kid, I spent summer time in village school and helping out my parents with their daily chores such as working in farm, collecting dungs for fuel and grasses for the domestic animals and things like that and as school closed during winter for four/five months because of the cold and harsh weather my family and most of the people from Upper Mustang Migrate to southern part, mostly India, Kathmandu and Pokhara. My family used to go to India for sweater business which we buy from Punjab state of India and sell them in another state called Varanasi, our family used to make a little money from a lot of hard work in this business which was not enough to make things keep going, so my family had to engage in agriculture and other small business which most of the people in our village do. So during winter I used to help my parent with the sweater business, and I was kind of my father’s secretary as I know how to read, write and mathematics and he is illiterate. During my childhood and till the age of 18, I have done so many things that makes me smile sometime even now, like selling eggs to the two popular restaurants in village, selling firecrackers during famous festival called Tiji but I felt the importance of education early in that age, specially in becoming a medical person and I was very fascinated towards English language. Being from poor, remotest part of the country and so called low caste family; my childhood was not like these days kid’s childhood. But I think it taught me so many things that todays school cannot teach. There is so much discrimination in the name of caste in our village, like we can not build two storied houses, we can not ride horses during Yartung festival, we can not wear this and that and the list goes on. 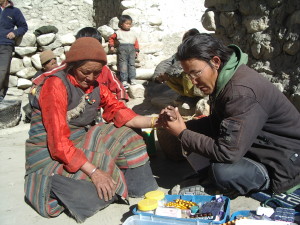 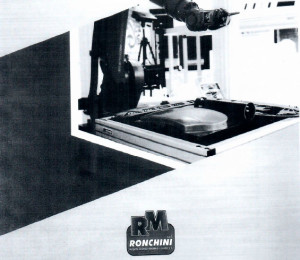 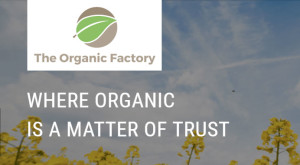 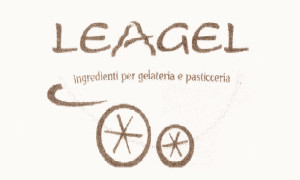